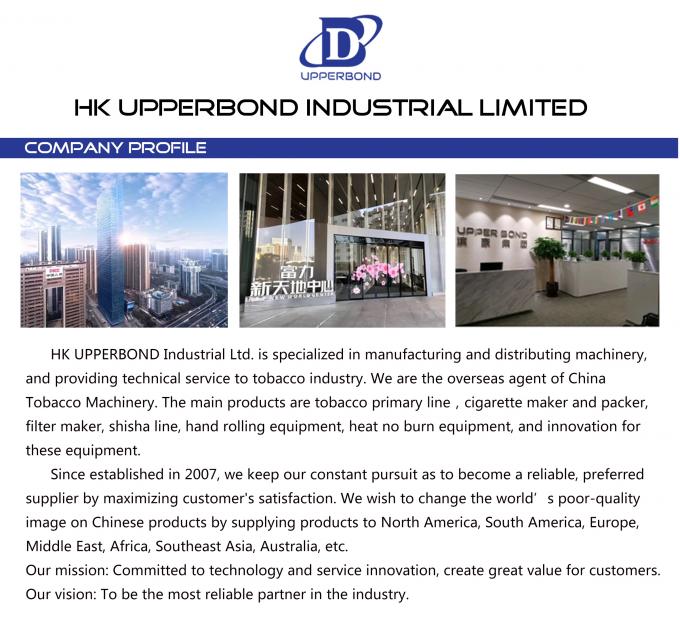 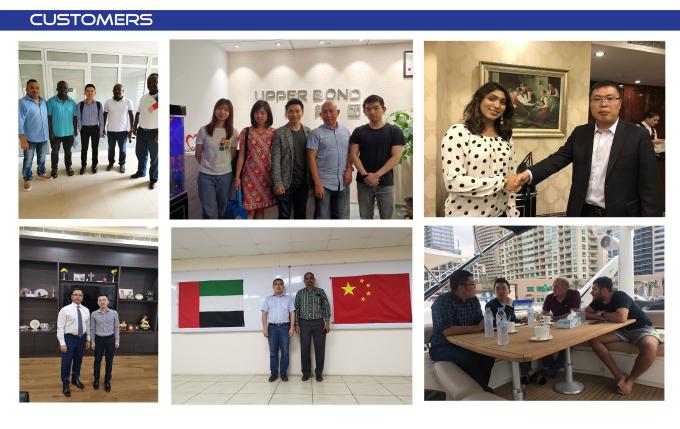 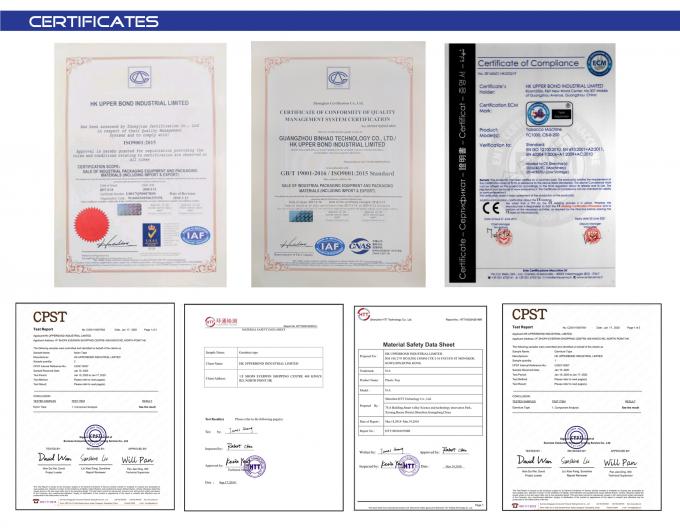 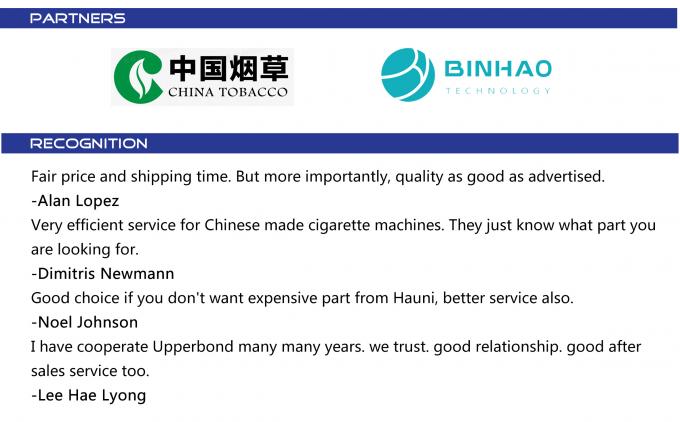 In 2009, we started the market in Southeast Asia and Middle East, supplied full production line to 2 cigarette factories.

In 2010, we started the market in Africa, supplied full production line and sent technical team to the cigarette factory.

In 2011, we attended the Exhibition in Indonesia.

In 2014, we started the market in Europe and Australia, supplied customized equipment to cigarette factory.

In 2015, we attended the TABEXPO in London and WT MIDDLE EAST in Dubai.

In 2019, we established the first overseas office in Dubai.

Training Courses
During installation and commissioning sector, our engineers will give necessary training to operators to help them do maintenance work to the machine.

Machine Overhauling Service
We are capable of sending professional engineers to help you do overhauling job on your tobacco machines to inject fresh blood into old machines.

Machine Troubleshooting Service
Machines are like human, sometimes it needs diagnosis to identify problems, we will send experts to do troubleshooting works for you. 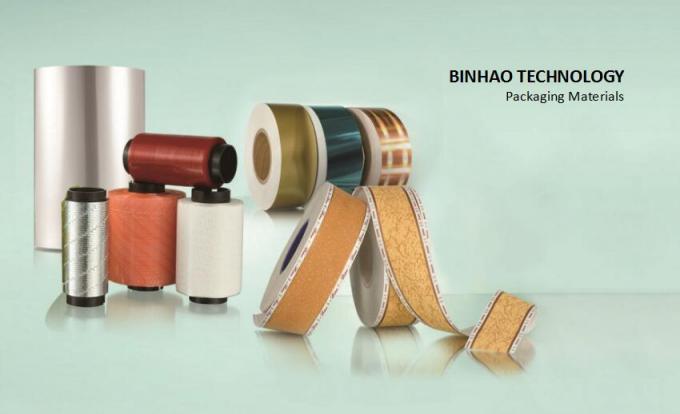